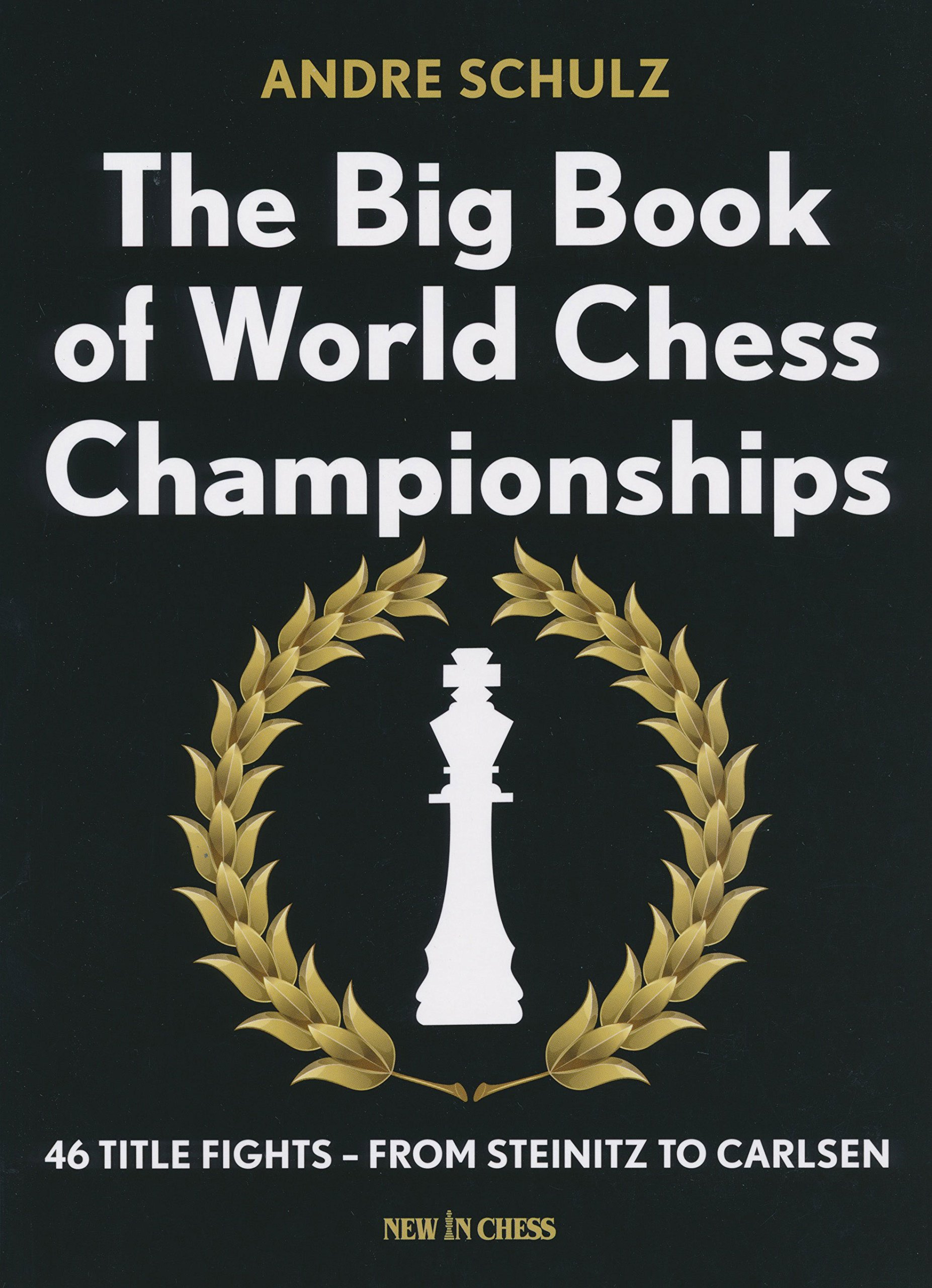 Wilhelm Steinitz, the winner of the first official World Chess Championship in 1886, would have rubbed his eyes in disbelieve if he could have seen how popular chess is today. With millions of players all around the world, live internet transmissions of major and minor competitions, and educational programs in thousands of schools, chess has truly become a global passion.

And what would Steinitz, who had financial problems his whole life and died in poverty, have thought of the current world champion, Magnus Carlsen, who became a multi-millionaire in his early twenties just by playing great chess?
The history of the World Chess Championship reflects these enormous changes, and German chess journalist Andre Schulz tells the stories of the title fights in fascinating detail: the historical and social backgrounds, the prize money and the rules, the seconds and other helpers, and the psychological wars on and off the board.
Meet some of the world’s sharpest minds as they clash in what has been called ‘the cruellest sport’ and drink in their tales: the lonely geniuses, the flamboyant boulevardiers, the Nazi-sympathizers, the communist darlings and a troubled boy from Brooklyn.

Relive the magic of Capablanca, Alekhine, Botvinnik, Tal, Karpov, Kasparov, Bobby Fischer and the others. All great champions, but so different in character and playing style. Schulz’s chronicle is an absorbing evocation of the battles they fought. He has also selected one defining game from each championship, and he explains the moves of the Champions, and the ideas behind the moves, in a way that is easily accessible for amateur players and highly instructive for beginners as well. This is a book that no true chess lover wants to miss.

How can I lose a game ‘smooth’ while making 0 blunders??

Interview with Judit Polgár about chess and life